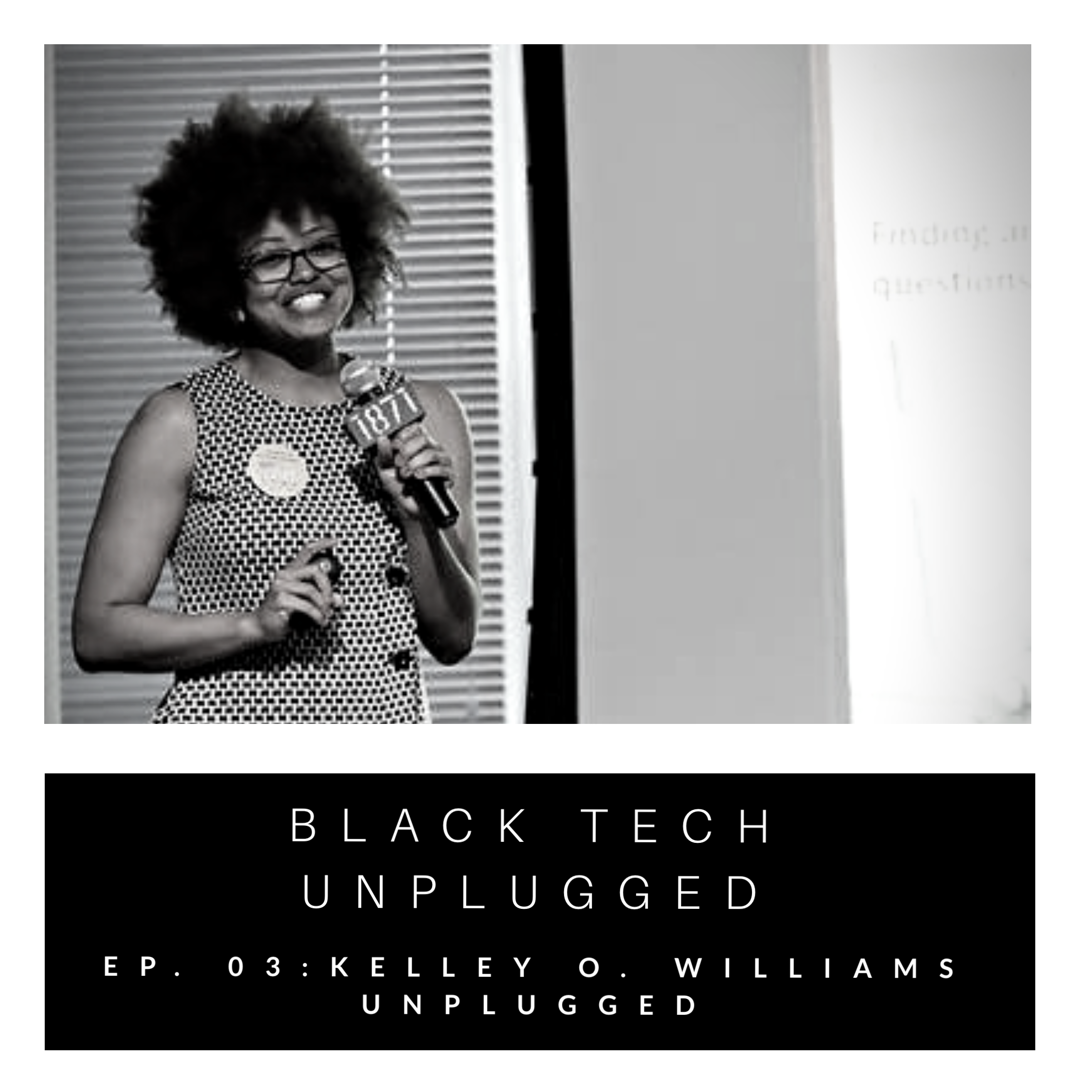 Kelley O. Williams is the co-creator of the Paige & Paxton Elementary STEM curriculum. While working for signature companies such as American Express and JPMorgan Chase, Kelley led nationally recognized STEM pipeline programs for girls and youth of color as one of the founding team members of the New York Chapter of Black Girls Code. She was also a lead member of the planning team for #YesWeCode youth hackathons, designed to expose middle and high school students to opportunities in computer science.

She realized the need to start STEM awareness and proficiency earlier in the funnel. In 2014, she resigned her Assistant Vice President position at JPMorgan Chase to focus on Paige & Paxton. In addition to her role at JP Morgan Chase, Kelley has years of experience in financial services and digital marketing at Fortune 500 companies such as Walgreen Co., Discover Financial Services, and American Express. She has been named “Crain’s Chicago Business 20 in their 20s,” received the “Power 30 Under 30″™ award presented by Porsche in the business category and received the “Chicago Scholars 35 under 35 Young Leaders Making an Impact” award.

In this episode you will learn about:

Learn about Kelley’s hard hitting article titled, “How the White Male Scientist Image is Keeping the U.S. Behind”

Telling the stories of Blacks in Tech to assist YOU with developing YOUR own tech path.